Reduce the risk of crime with anti-graffiti treatment.

Graffiti (or tagging) is defined as vandalism of property without the owner’s consent by the use of spray paint, drawing, writing or marking. In Australia, graffiti is illegal and is a persistent problem that costs government and private business over $2 billion a year. These costs do not take into account the societal costs or its influence on other antisocial and criminal behaviours that can be associated with or attributed to graffiti.

We have seen graffiti in all forms and on almost any blank or solid-colour surface. The following are among the most vulnerable places.

Areas with high pedestrian activity such as train stations and public transport hubs.

Any spaces that are highly visible including community centres, private properties, schools, bridges and billboards.

Over our many years’ experience in advising our clients on the best ways to protect their people and properties and reduce the risks of crime, we have encountered hundreds of examples of property that have been damaged by graffiti.

We have also learnt that: 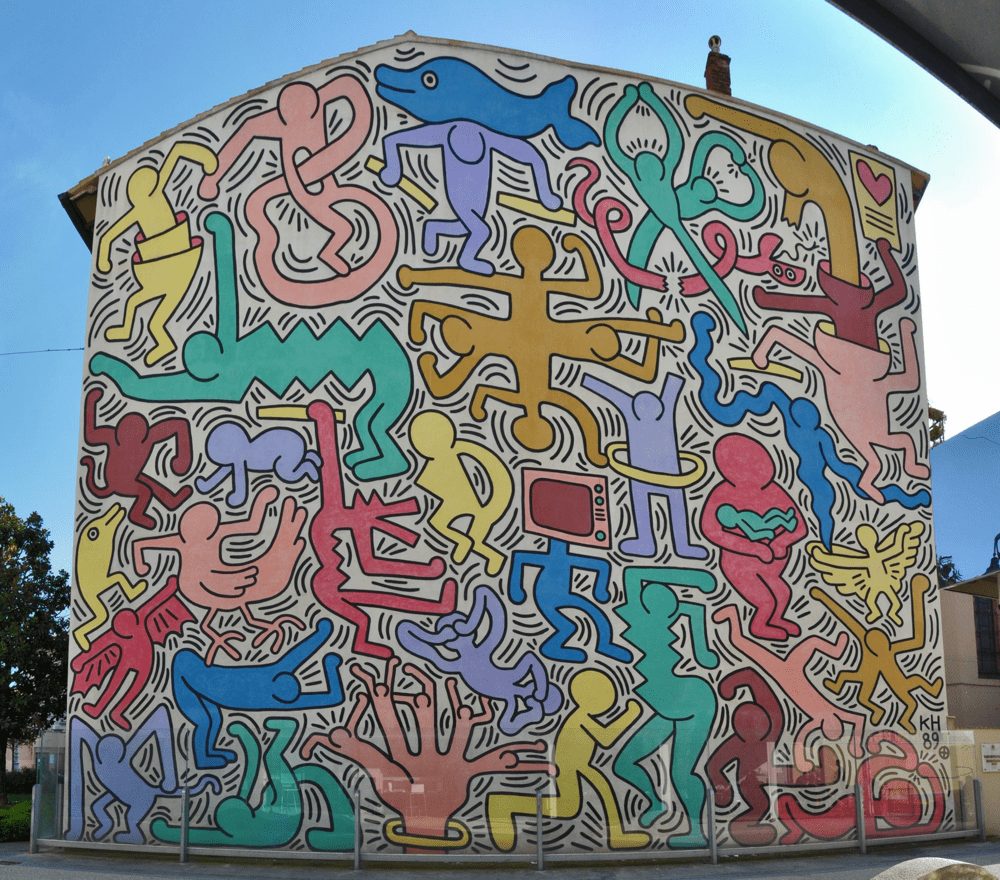 Finding ways to effectively address graffiti is a long-standing issue. As the most common reason for graffiti is visibility, we want to remove the ability for any graffiti or tagging to be easily seen by the intended audience. We believe this should be the fundamental purpose of any anti-graffiti strategy.

The intention is to use digitally printed backgrounds; such as artwork with a purpose, cause, or cultural relevance, that will naturally “camouflage” the tagging, and reducing the motivation to graffiti the object.

The element of cultural relevance is an important one that we are exploring further. We are now trialling Indigenous and other digital artworks under a 12-month pilot project to combat graffiti.

If your premises is a target for graffiti and you would like to be involved in our pilot project, contact us for more information.

Ready to solve your graffiti challenges?